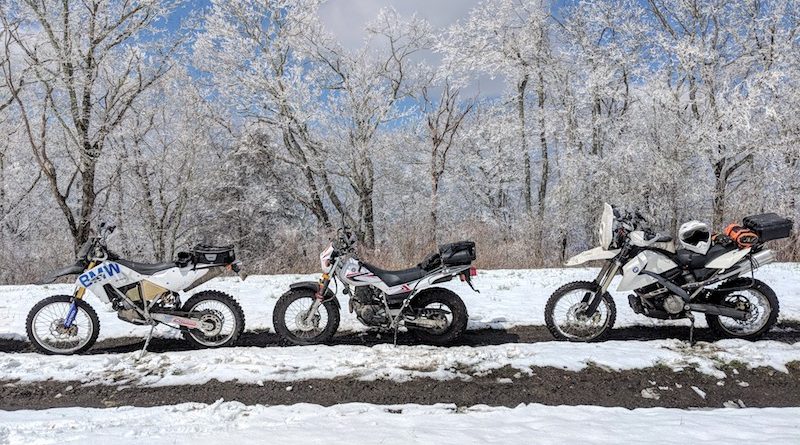 March Moto Madness is typically the early season getaway to break out of the cold and get some fun off-road riding in.  Unfortunately,

a large winter storm system decided to roll through as everyone was traveling down to Tellico Plains.  Southern Ohio through Tennessee received a good hit of snow. 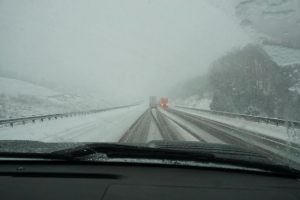 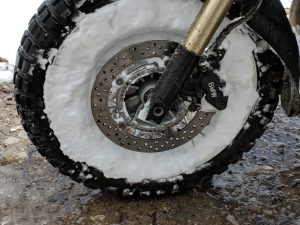 This slowed everyone down, but everybody made it through to a snowier, colder version of March Moto Madness.

Snow was to be found on the higher elevations, but who said a GS can't handle a little snow... 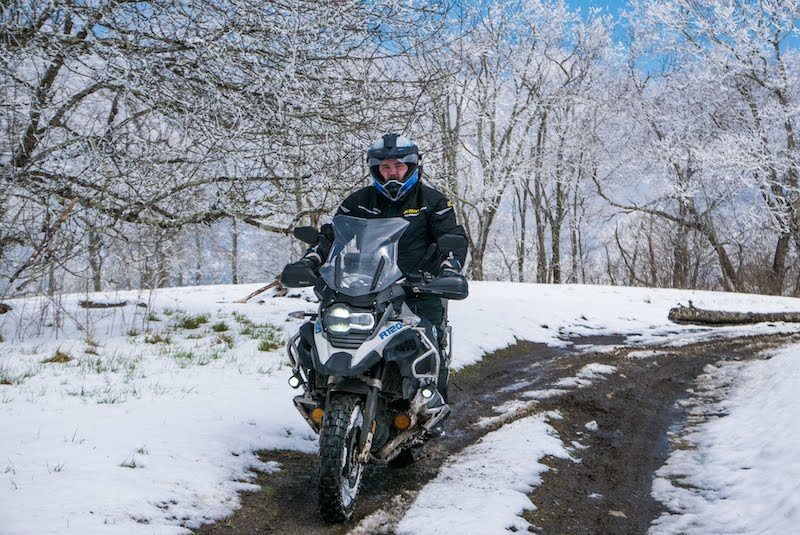 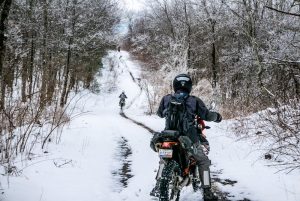 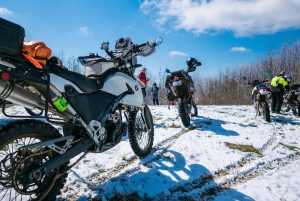 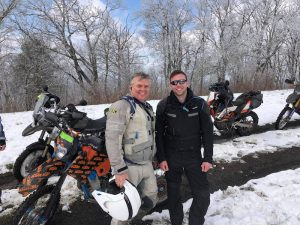 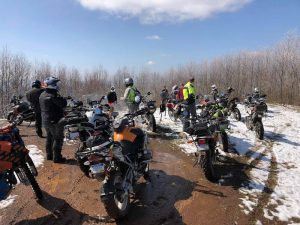 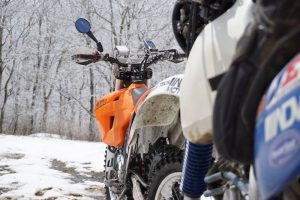 It wasn't all snow however.  Good trail rides were still there to be had. 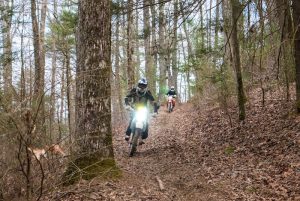 Sausages were grilled, camping was cold, and the KTM crowd came to appreciate the benefits of the TW-200. 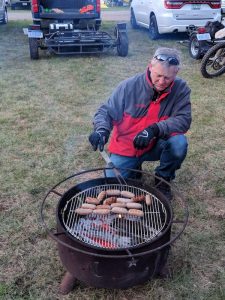 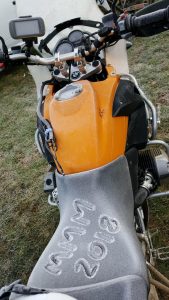 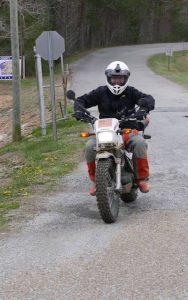 Mother nature wasn't quite done with the snow however.  Another winter storm was on the way, so some got an early head start to try to beat the storm. 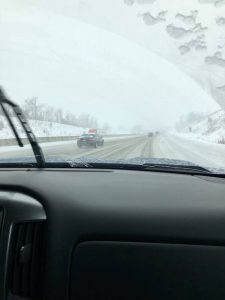 Not everyone was successful at beating the snow.  And for a couple of unlucky ones, the storm got their trailer. 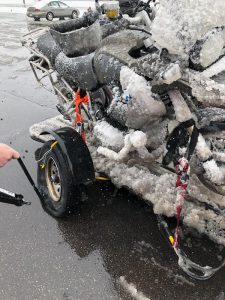 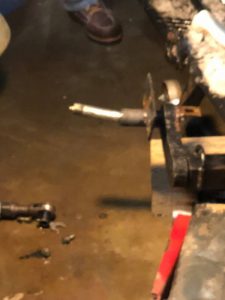 Thanks to some kind and capable locals, they were on their way without too much delay. 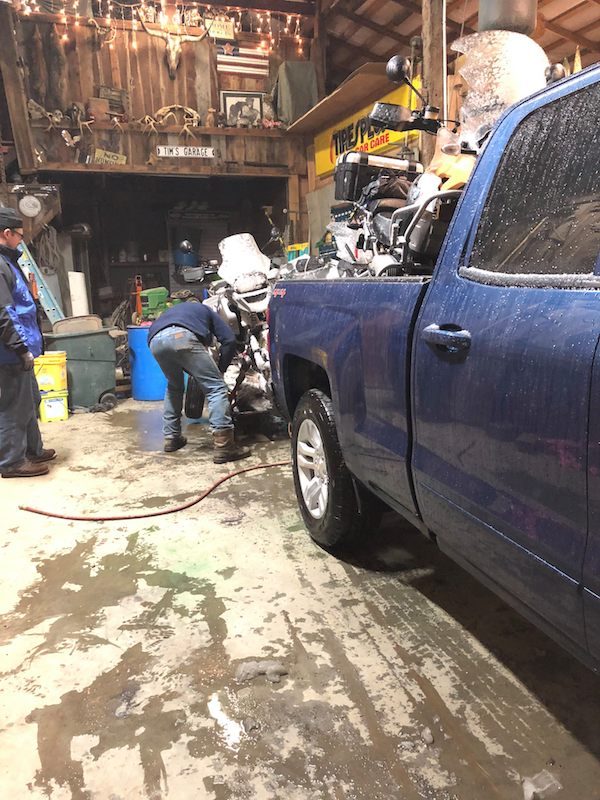 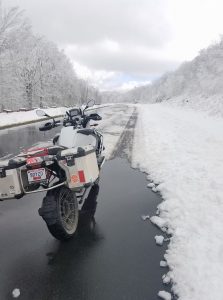 So maybe, MMM 2018 wasn't what was expected, but it was an ADVENTURE!

One thought on “March Moto Madness 2018”