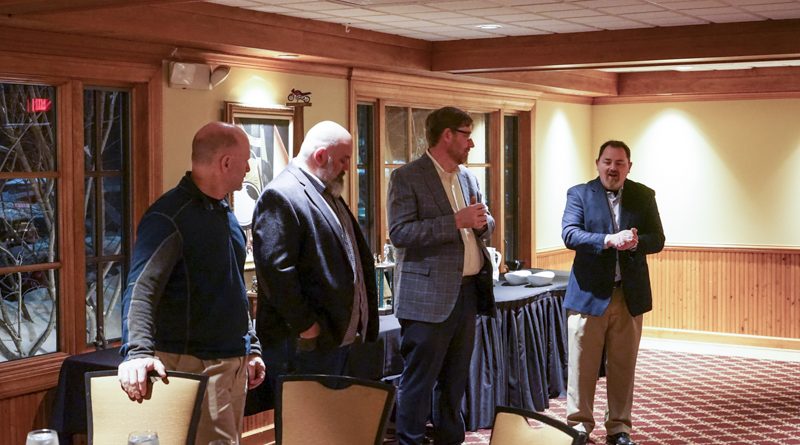 This years event was at Karl's Cabin in Plymouth, which was definitely a lot warmer than past award dinners.  We had about 28 members show up, a bit less than last year, but the weather and distance from the east side probably had something to do with that. 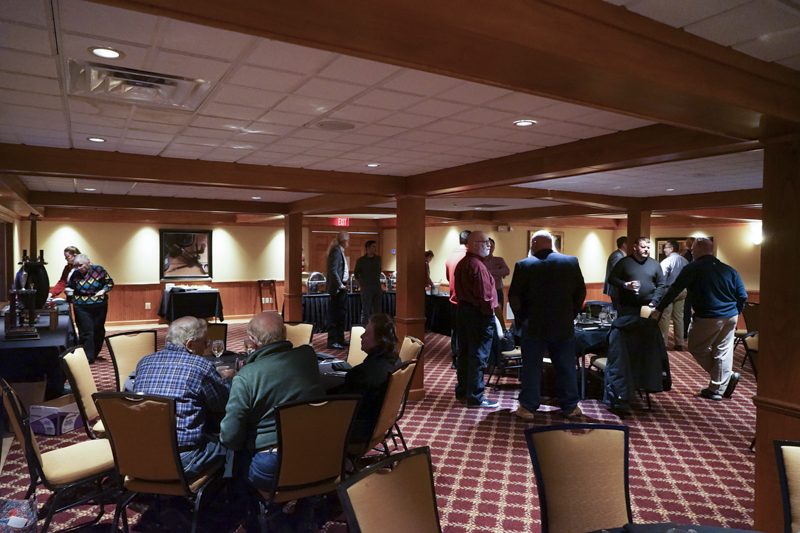 Food was plentiful and good.  There was even enough left over that they boxed up the leftovers and members could take some home with them.  After dinner, we had the changing of the guard. 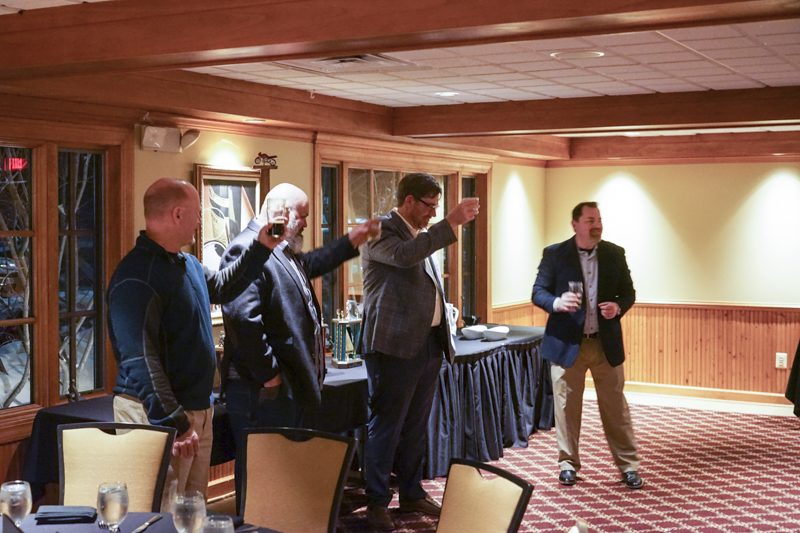 Then came time for the awards. 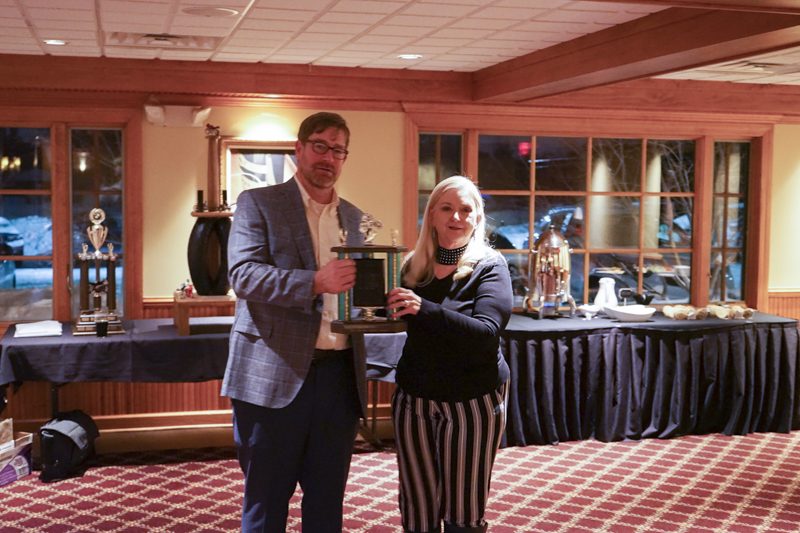 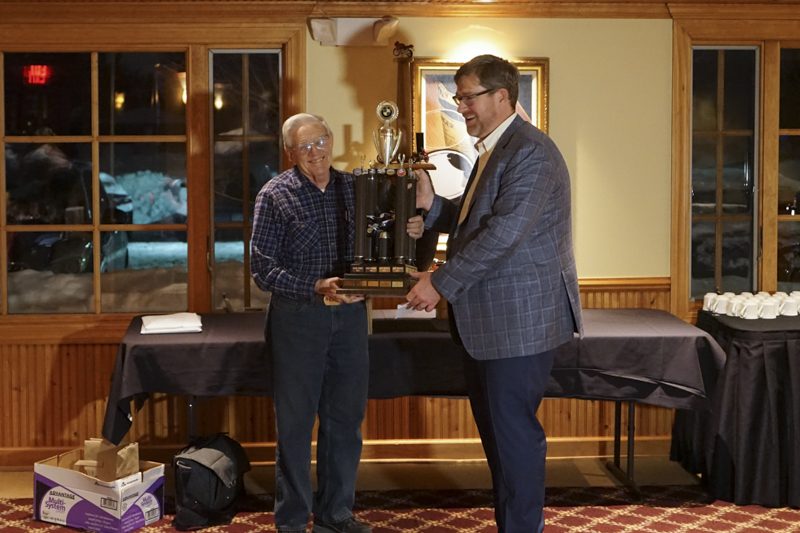 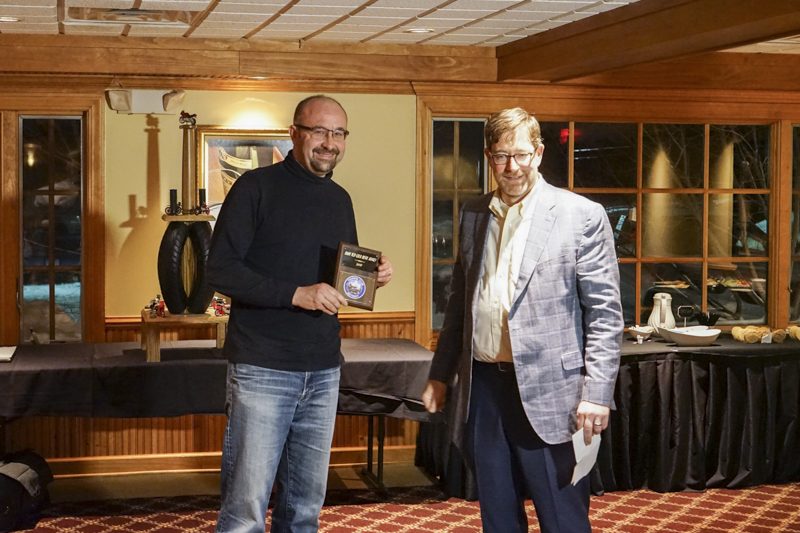 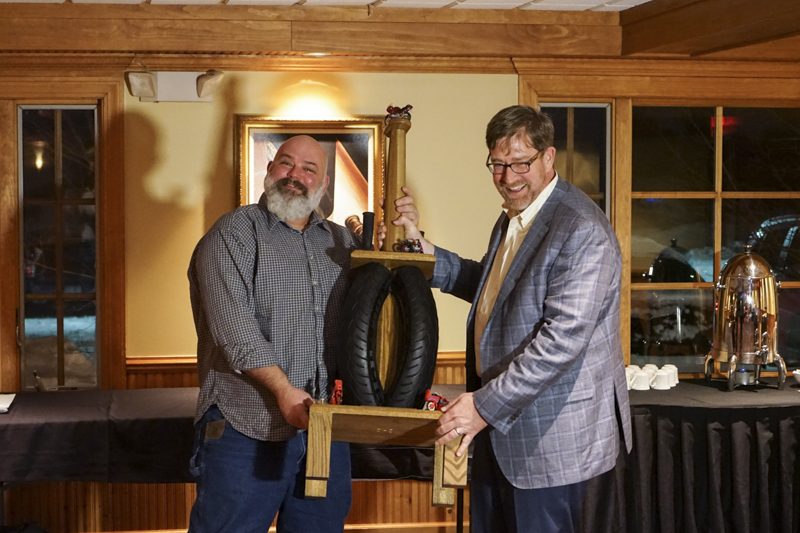 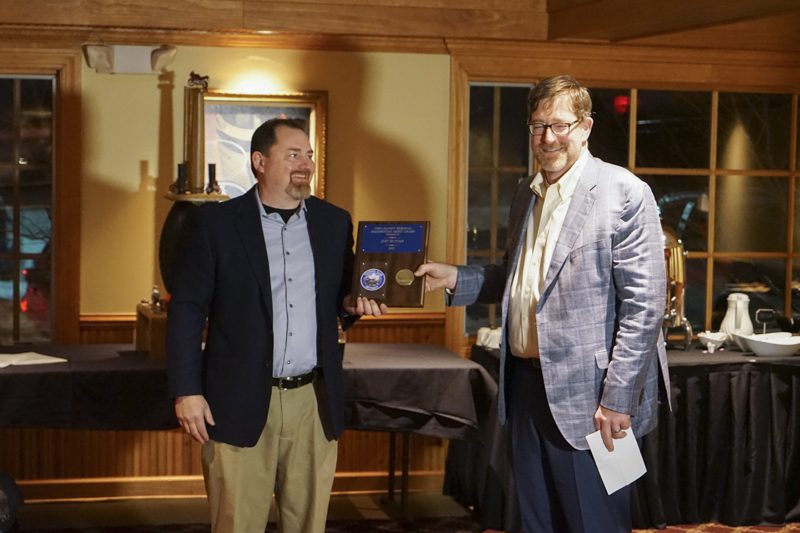 Despite the weather, it was a nice gathering, it was good to see other members and talk about rides coming up in the new season. 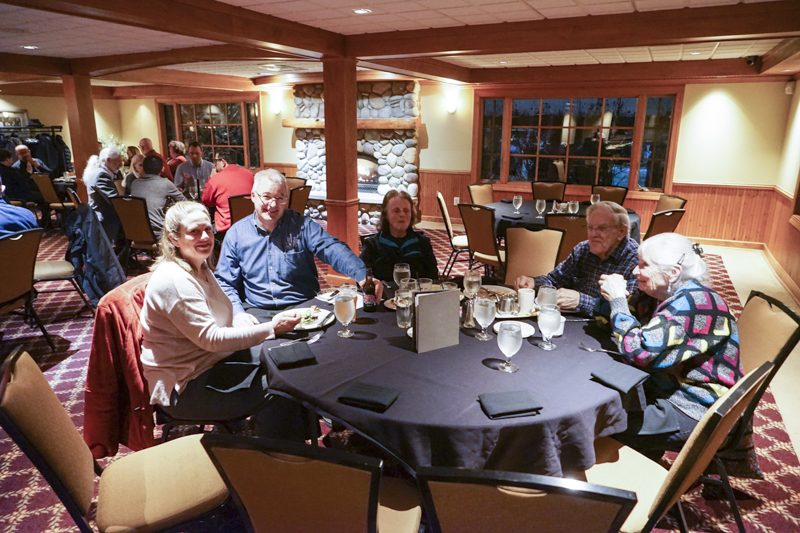 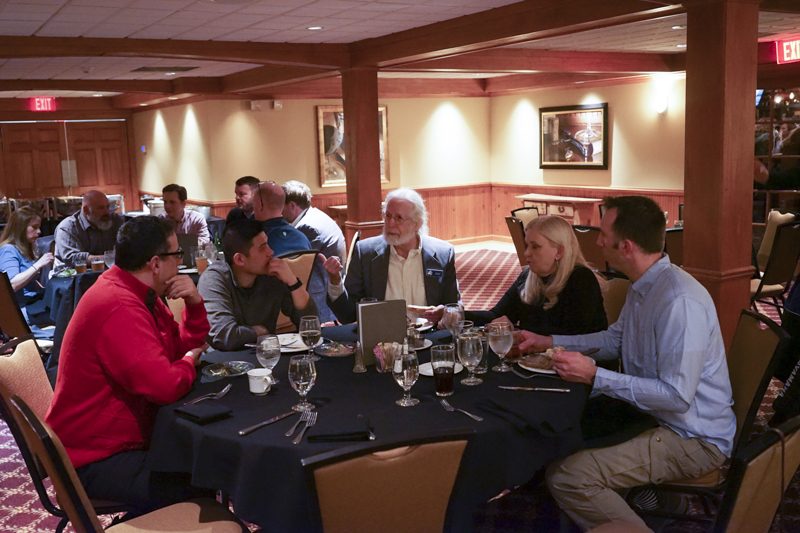 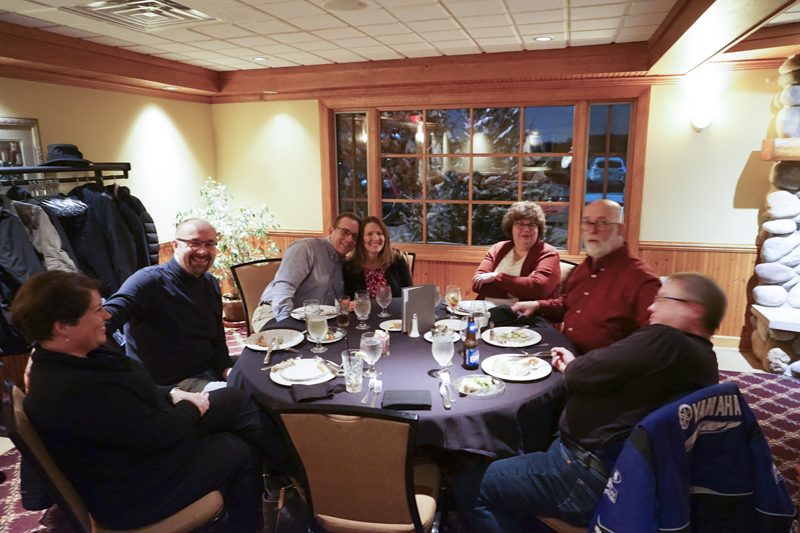 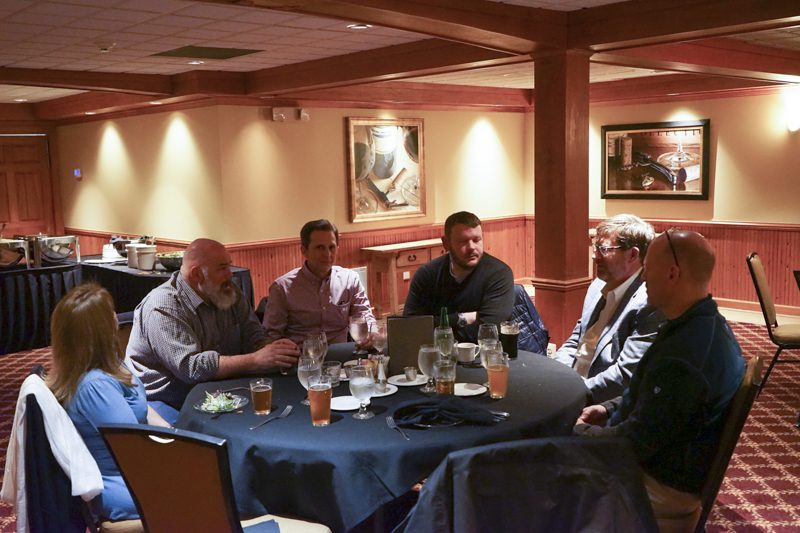 Here's to a new year of riding and hanging with good friends.