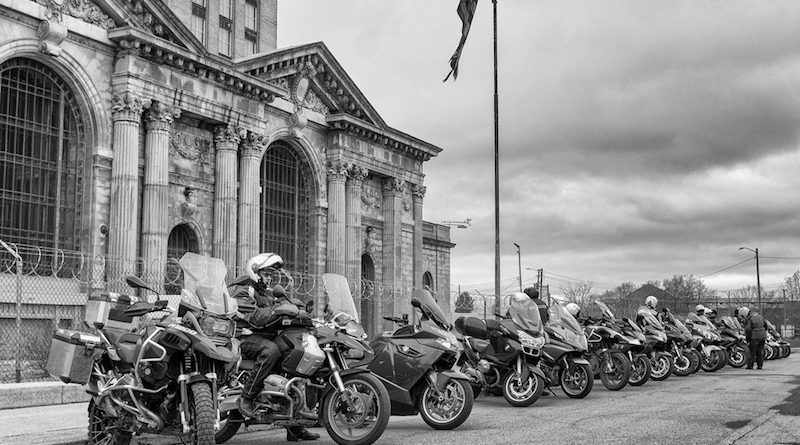 It's all close by, but all too often many of us do not take the time to take in the sights in our 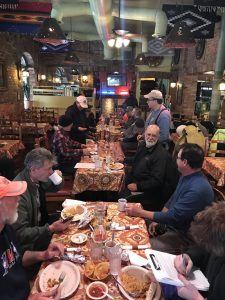 namesake city.   At least once per year, we try to change that and make our way downtown to ride around and experience Detroit.

The weather was a bit brisk, and there was a bit of rain in the air early in the morning which kept our numbers down a bit. Despite that 22 riders gathered at Los Galanes in Mexicantown for breakfast and a tour of the city.

The route took us under the Ambassador Bridge, to Michigan Central Railway Terminal, down the waterfront behind Joe Louis and the RenCen, to the Dossin Museum on Belle Isle, a fly-by of the Manoogian Mansion (mayor's residence), Indian Village, the Packard Plant, and then to Hamtramck. 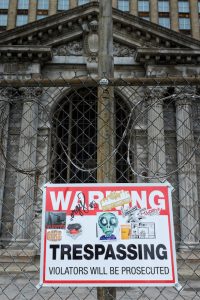 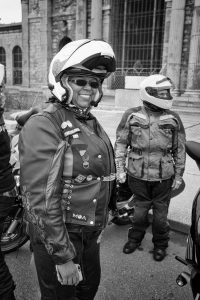 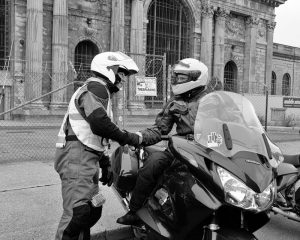 A cast of characters: 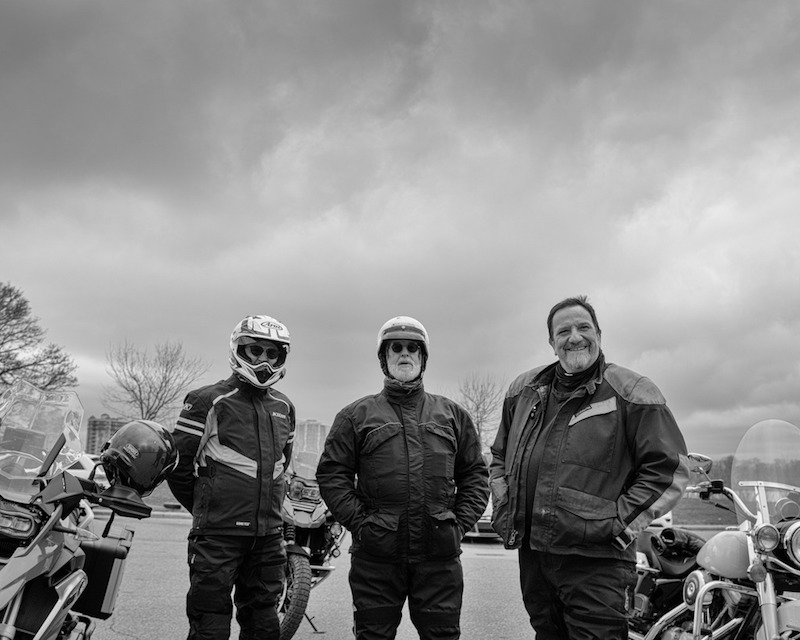 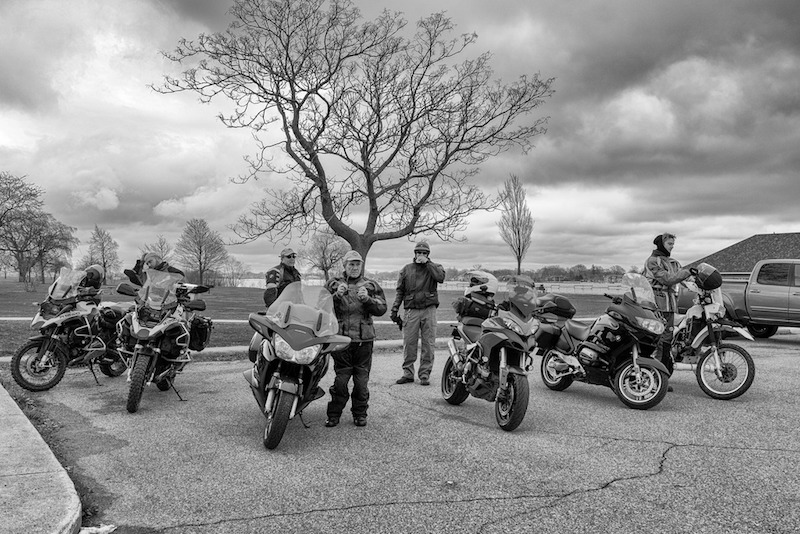 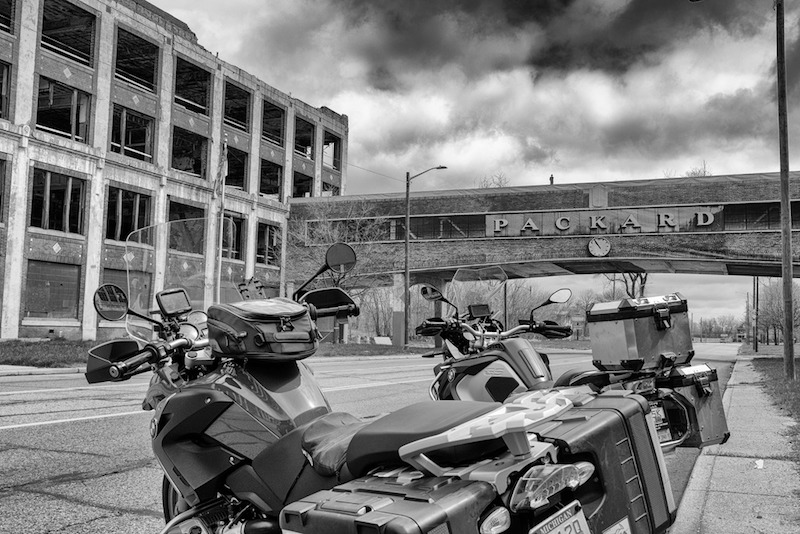 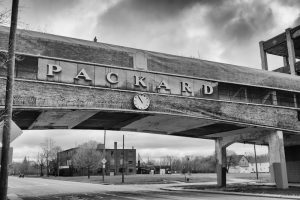 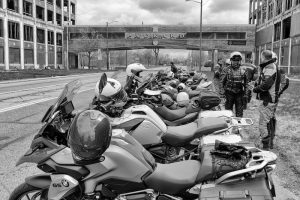 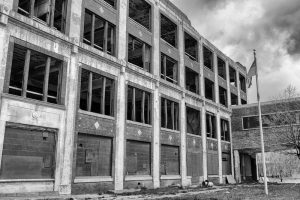 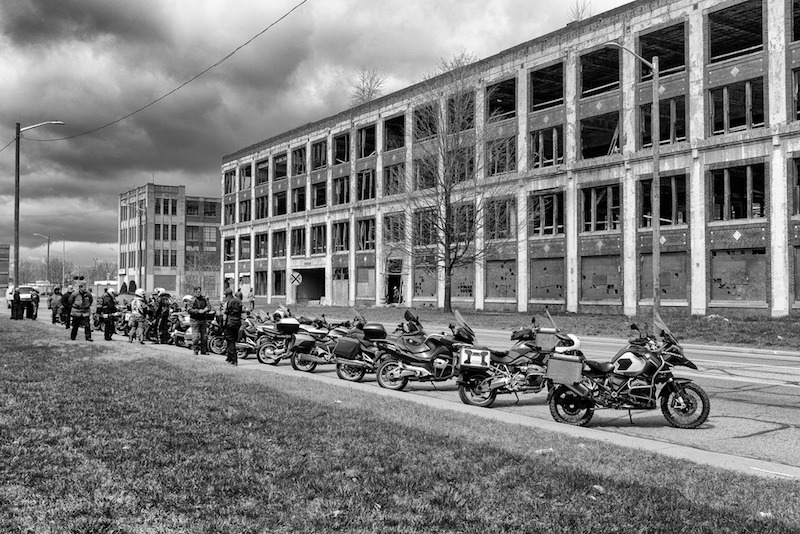 Thanks to Greg Linton for the great photos.