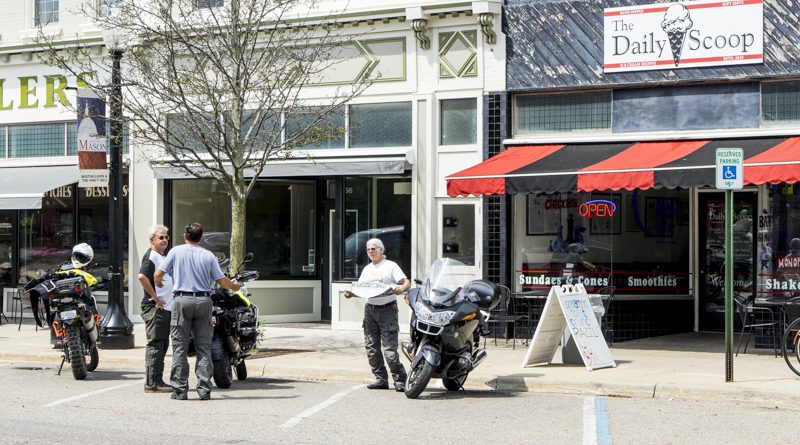 Once again it was time for the annual Ice Cream Run to Mason and the Daily Scoop, and we were going to need some with the temps forecast to be in the mid to high 90's.  We had a great turnout at the Pinckney Masonic Lodge for the Sunday breakfast. 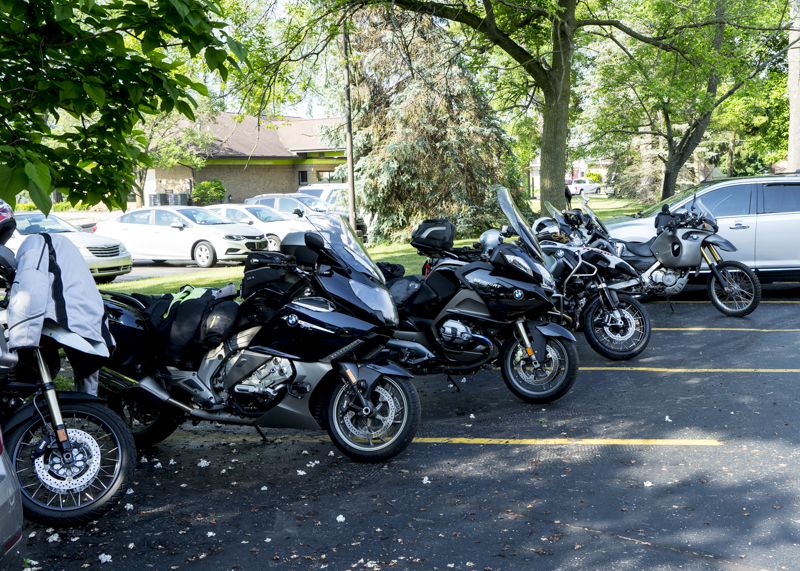 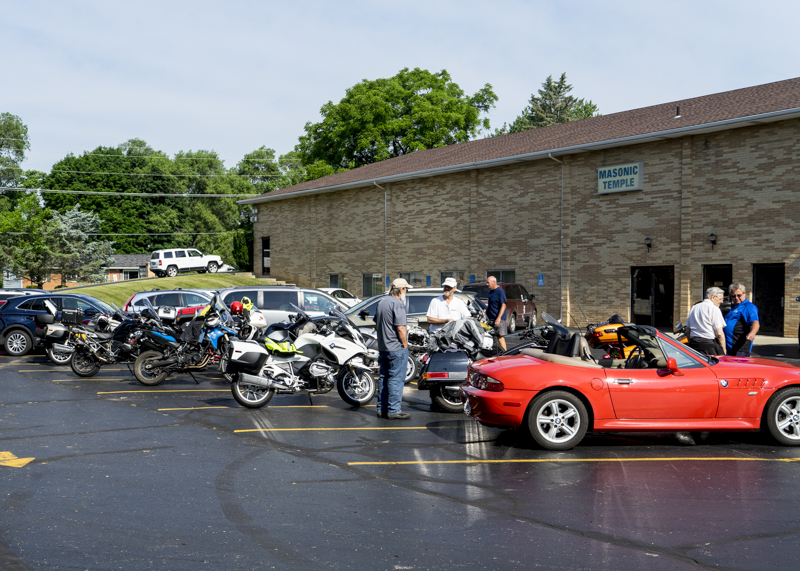 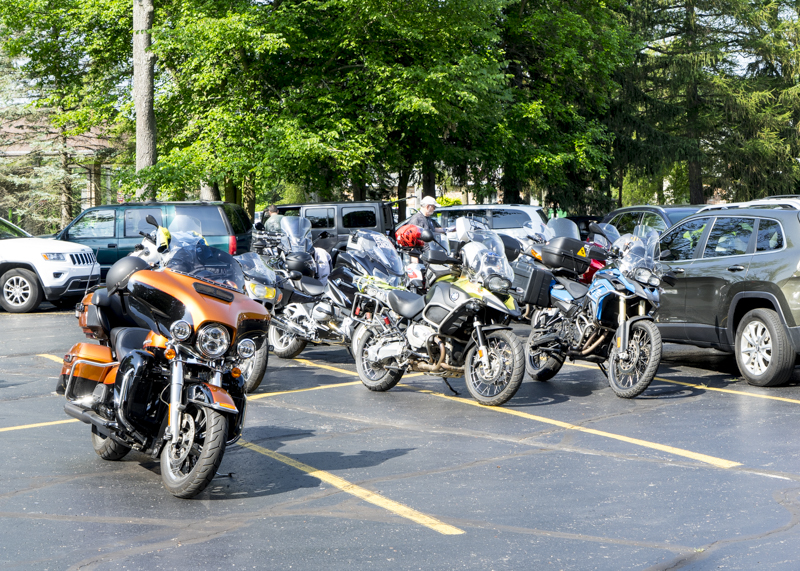 After breakfast, most people headed back home in their separate groups.  There ended up being ten of us that would go on to have some ice cream.  The GS riders took their own route, and Dave Allgood led myself and three others on the route below.

At 11:00 it was already too hot to sit outside, you'd never be  able to finish your ice cream before it'd all melted down your arm, so we sat in the nice air conditioning.  We broke up at about 11:30 and everyone went their separate ways. It was a scorcher of a day, which made the frozen treats an even better excuse to go for a ride.