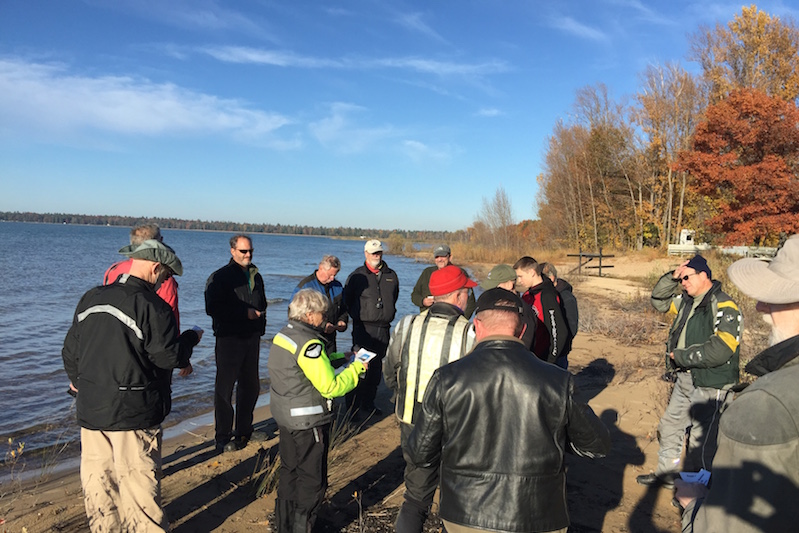 Tawas Point State Park , East Tawas, MI. Pay memorial tribute with other TCD members to those brave sailors lost from the Edmund Fitzgerald to the icy waters of Lake Superior. We ride up to Tawas Point State Park on Saturday. Have dinner in East Tawas, then build a camp fire you can see from the moon! Either camp at the park or grab a motel in East Tawas. Turnout is weather dependent. Last year (snow) we had one rider and 3 arrived in a car. If the weather is great we could have 25-30. Last chance to sneak a ride in for the year.

Check the TCD message forum for info, updates and details.