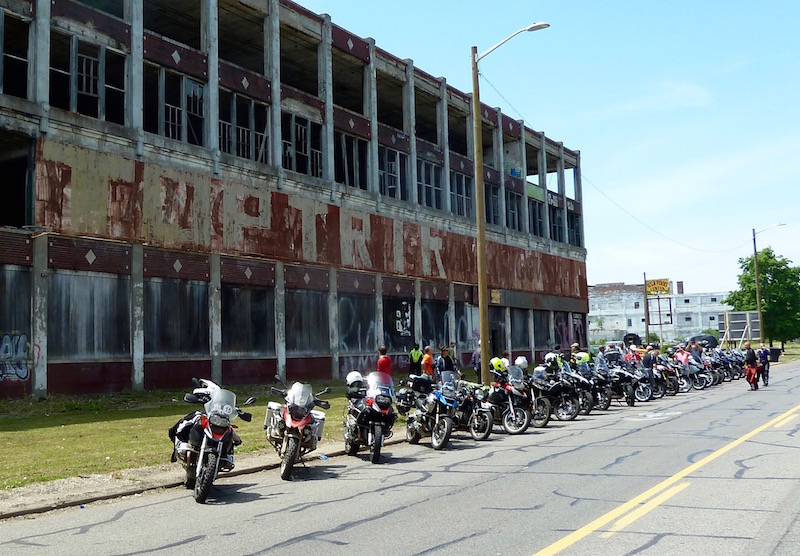 Join the TCD downtown for an informal tour of the city, its heritage, ruins and future.

If you’re interested in a feeder ride into Eastern Market, we will meet at Kroger near Martyr and Jefferson in St. Clair Shores at 8:30. Kroger 23191 Marter Rd, St Clair Shores, MI 48080

Unfortunately, we’ll not be having breakfast before we leave as a group.  You’re on your own if you choose.  Please be fueled up and ready to go.

Please load the GPS Tracks if you can. The more people who have the navigation, the easier this will be. We eliminated the section going down to Wyndotte and instead we’ll loop back into Detroit through Mexicantown. We’ll see some extra urban art installations along the way.

Should be fun. Look forward to seeing you there! 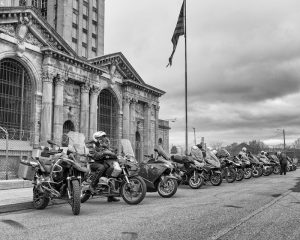